Ideally situated on over 1 acre of oceanfront land on La Jolla's premier street, 6266 Camino de la Costa is pure California real estate gold. The irreplicable location on a promontory lot, forward of adjacent neighbors, affords the home a rare combination of direct ocean views that span from the southwest over the Big Rock surf break up to world famous Windansea Beach and as far north as Palos Verdes. The topography is such that the home feels immensely private - barely visible from the street - yet open and exposed to the gorgeous Pacific Ocean and rocky coastline that creates drama with mesmerizing waves and sea spray that refreshes your senses.

The home was designed by Frederick Liebhardt, a student and disciple of Frank Lloyd Wright, as the personal residence for his mother. The home was later remodeled with a design by Henry Hester, another prominent mid-century modern architect who had at one point been partners with Liebhardt. Most recently it was updated by Hill Construction and NYC designer Eddie Lee who modernized the interior to accentuate the clean lines, inviting spaces and indoor/outdoor flow that drove the original concept, while adding details to further the comfort and beach vibe of such a sophisticated home.

Living largely like a single level with the master, kitchen and all living and entertaining spaces on the entry level, the home is excellent for both formal entertaining and casual day-to-day living. His and hers master baths/closets, a central pool protected from cool ocean breezes, an expansive teak ocean view deck, and floor-to-ceiling glass as well as French doors are just the beginning of the amenities that enhance the enjoyment of the lifestyle that comes with such a phenomenal location.

"I like to think that things have a use. They should be useful and handsome in their usefulness."

Frederick apprenticed with Frank Lloyd Wright at Taliesin and Taliesin West. His work embodies the organic principles advocated by Frank Lloyd Wright. Liebhardt also designed several important and recognizable buildings in the San Diego area, including this house for his parents in 1958, The Louis Liebhardt Residence.

As one of San Diego’s premier modernist architects, Henry Hester designed buildings praised as “clean and straight.” He was truly a master at using lighting and windows, and various textures, to emphasize movement and freedom of space. During a career spanning four decades, Hester received numerous local and national awards from the American Institute of Architects for his custom single-family homes and his commercial buildings.

Mark is considered to be one of the preeminent American designers. He worked with Jackie Kennedy, three presidents, and countless other well-known personalities. Anyone in the design world would instantly appreciate how special it is to have Mark Hampton decor. The floors with marble inlay are attributable to him.

“I see what we do as painting a portrait of the client's life through the media of architecture, furniture and art."

Lee works throughout the U.S., with numerous projects in New York City and the Hamptons. The projects range from large scale collaborations with architects on construction projects to the decoration of existing spaces. 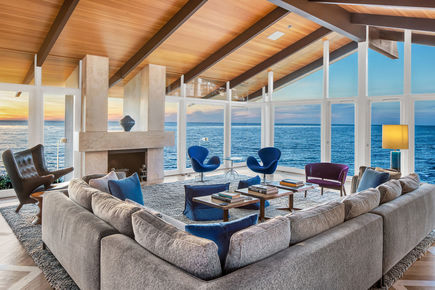 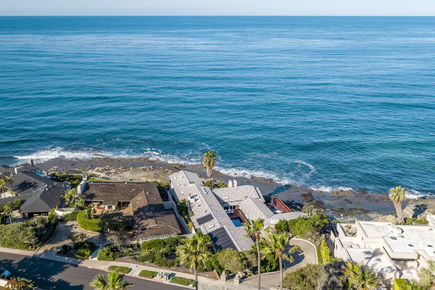 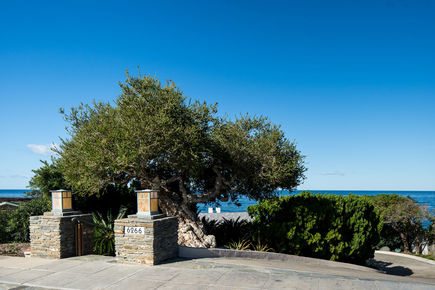 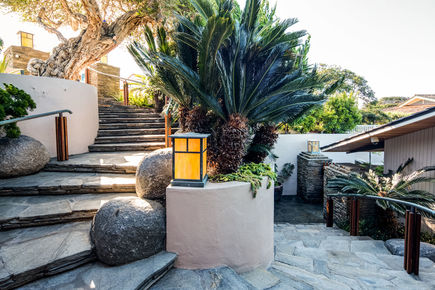 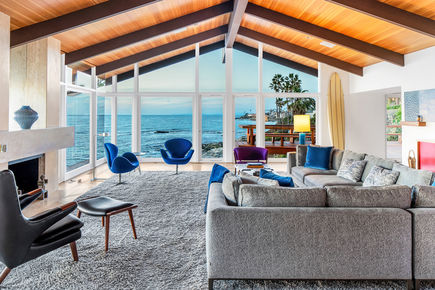 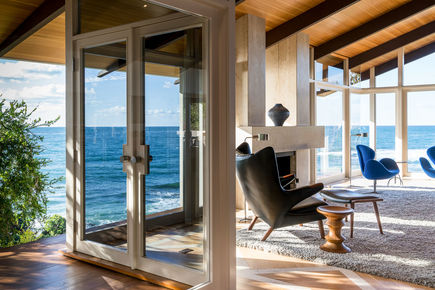 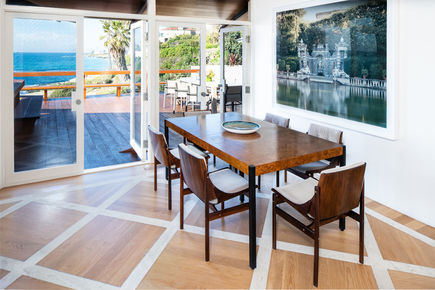 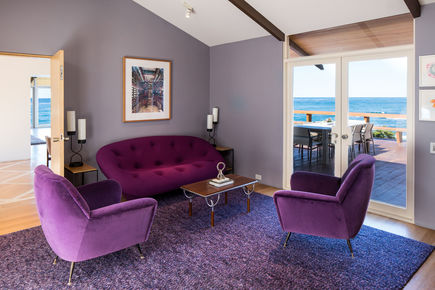 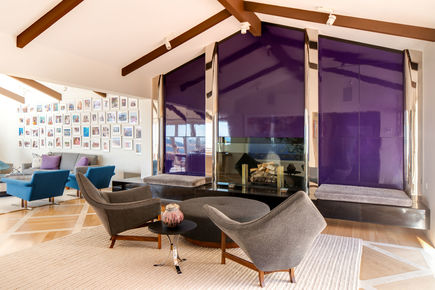 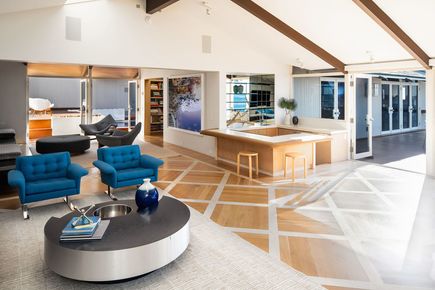 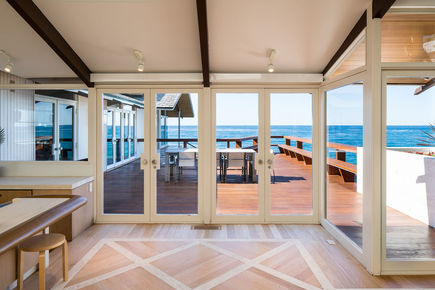 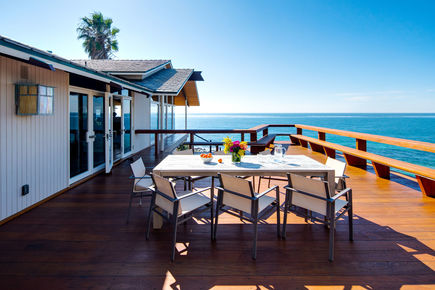 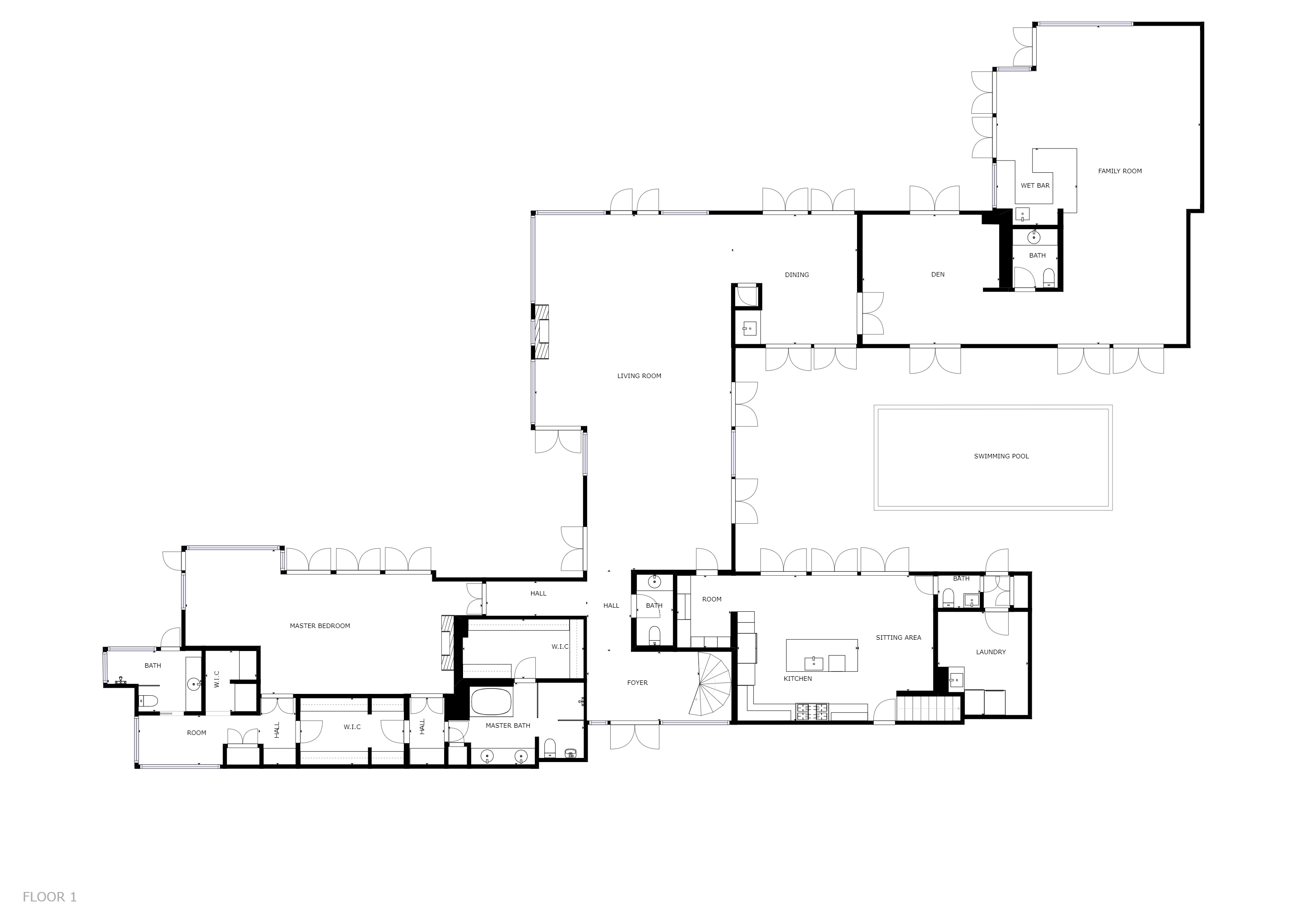 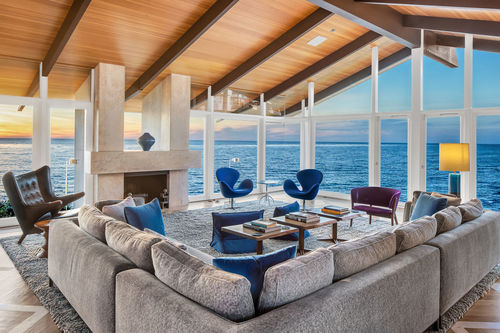 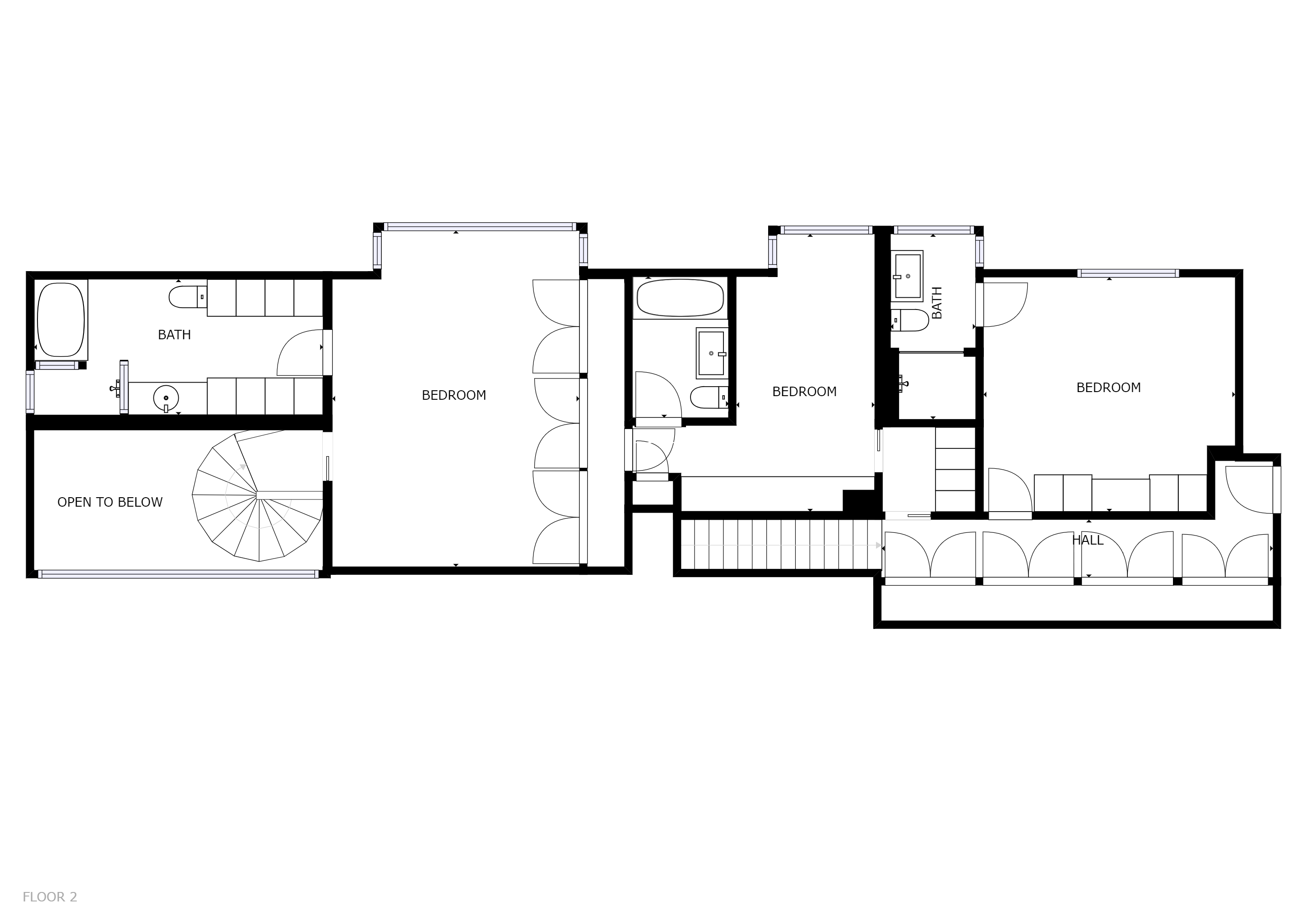 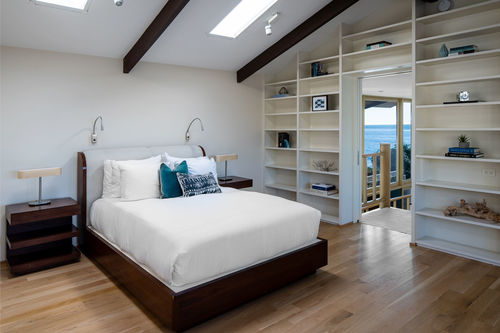